Hosted at the Berkeley Seismology Lab

A number of U.S. Geological Survey operated stations contribute to earthquake monitoring in Northern California. The primary seismic network is the Northern California Seismic Network (NCSN) which as been running since 1868, and provides earthquake data for a wide range of research topics and hazard-reduction activities. The National Strong Motion Program (NSMP) also has many stations in our reporting region, as well as strong motion sensors at other locations throughout the US and Carribean in order to record on-scale data from damaging earthquakes. Other USGS seismic networks from which you can find data at the NCEDC include temporary or aftershock deployments (network codes GM & GS). 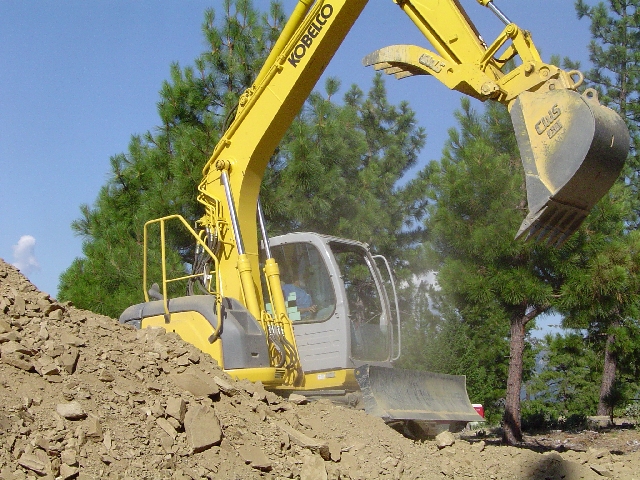 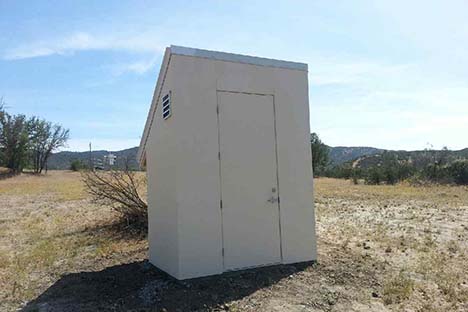 The vault at BDSN (BK) station TSCS. The BDSN is an array of high dynamic range, broadband seismometers with collocated strong-motion accelerometers.